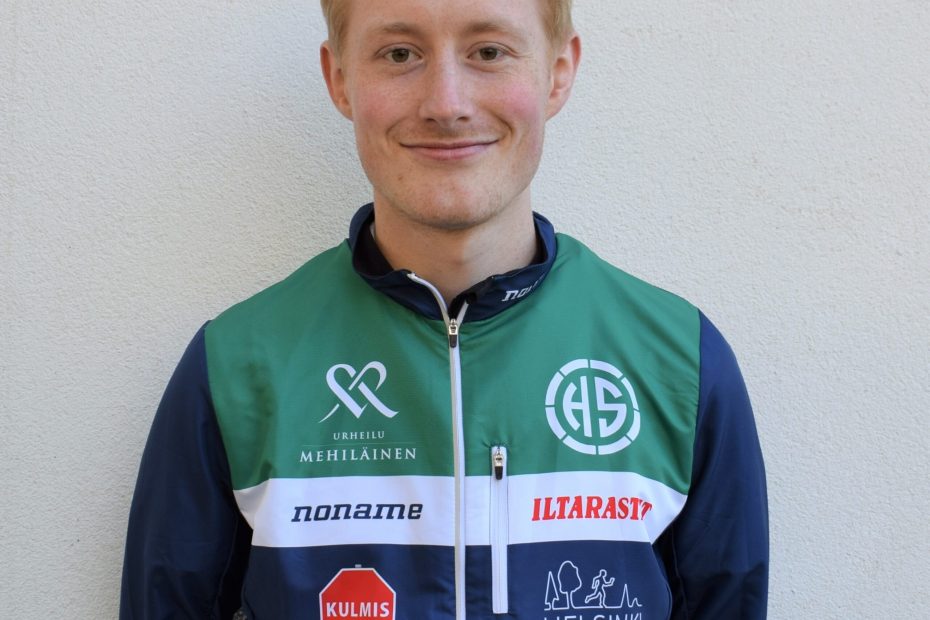 Who you are and where do you come from?
I am a 21 yo student who have lived my entire life in the surroundings of Oslo (currently in the city center). I am going to a business school called BI where I take a MSc in economics. Ever since I was a little kid I’ve been an aspiring orienteer and nowadays I train as well as I can combined with Uni life

How long you have compeeted in orienteering and do you have some other athletic background?
Since I was 9. I was competing in hockey, XC skiing and football until middle school. After that I’ve only run orienteering and some track occasionally.

Your orienteering careers highligh and / or the best performance?
Running solo in the lead at the 1st leg in Jukola 2019 was pretty cool. So was participating in the World Cup before turning 19

Your goal at orienteering?
Steady improvement and see how good I can become. Also win some major relays with HS

Which and what compass do you use and why?
I honestly just pick a random one I find in my drawer without any bubbles. All of them points to the north don’t they?

What do you do, when you start to do mistake at orienteering?
In the past I stressed the heck out, but I’ve learnt to be cooler and think more rationally in those situations: Where was the last point I knew for certain I was? Which direction have I been running since that point?

Your motto?
Respect all, fear none

What’s best about the club Helsingin Suunnistajat?
The people within the club! Everyone is so nice and welcoming. The social climate is second to none